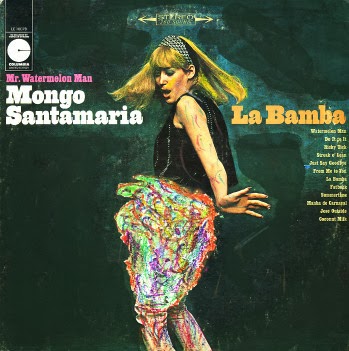 Mongo Santamaria at the height of his Latin Soul years – working on a cool Columbia session titled after an earlier hit, but served up with his new lean sound of the late 60s! The album's got that perfect Santamaria combo from the time – a group that features trumpet and these wonderfully sharp arrangements from the great Marty Sheller – plus very smoking reed work from a young Hubert Laws, wailing away on flute and tenor, and Bobby Capers on alto and baritone – both players who mix jazz and soul instrumental modes, to bring a hell of a lot of feeling to the overall sound of the band – in ways that really get past more familiar use of trumpet or trombone in other Latin combos. The band grooves nicely on original material like "Streak O Lean", "Ricky Tick", "Do It To It", "Fatback", "Coconut Milk", and "Jose Outside" – and they also reprise Mongo's big hit "Watermelon Man" ~ Dusty Groove 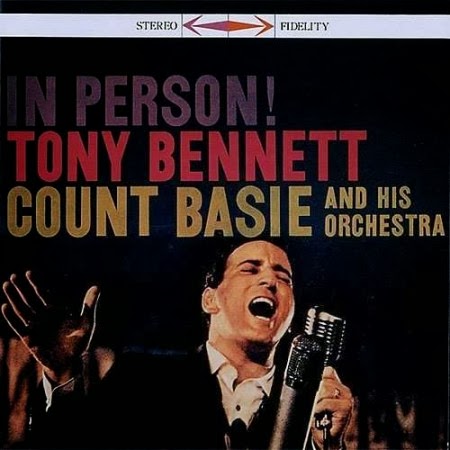 TONY BENNETT / COUNT BASIE AND HIS ORCHESTRA - IN PERSON! 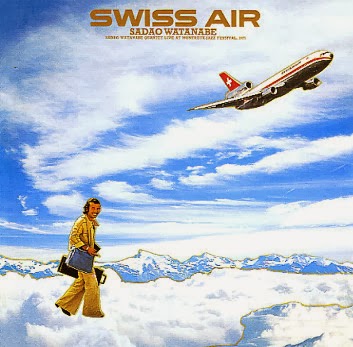 A hard-burning live set from the great Sadao Watanabe – still very much in his bolder, more spiritual style of the early 70s – despite a more fusion-styled look on the cover! The tracks are long, and Watanabe's work on reeds is really brilliant – informed and opened up by the work of Coltrane, yet voiced in that offbeat tone he brought to his music from his earliest days on record. The group's got a hell of a lot of power, too – with piano from Takehiro Honda, bass from Osamu Kawakami, and drums from Shinji Mori – three players who really propel the record with a soulful, modal vibe. Titles include "Masai Steppe", "Way", "Tanaznia E", and "Pagamoyo". ~ Dusty Groove