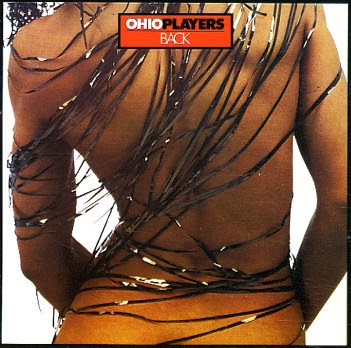 Ohio Players bounce back for this late 80s album – coming across with a leaner groove than before, and a style that's right up there with the best mainstream funk of the time! Most instrumentation is electric – plenty of beats and keyboards here – but the group still seem to hang onto the looser, freakier style they brought to their Mercury work of the 70s – a mode that's definitely updated here with more 80s aesthetics that run through the vocals and production, but still in a way that doesn't have the Players straying far from their roots! Titles include "Get 2 The Good Part", "Show Off", "I'm Madd", "Vibe Alive", "Just A Minute", and "Try". ~ Dusty Groove 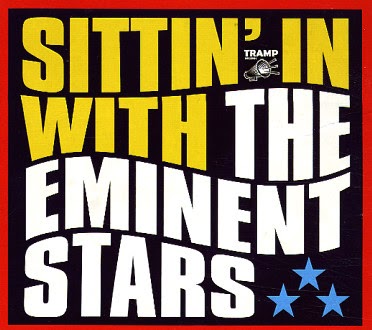 Stardom seems eminent with this fierce funky combo – a quintet of players with a deep love of southern sounds from the 60s – particularly the best grooves coming out of Memphis or New Orleans! The mix of instrumentation features tight trumpet, tenor, and guitar – and although the group's core jamming is the main appeal of the record, the set also features guest vocals on a number of tracks – different soul-styled vocalists who collaborate with the group, and create a nice sense of spontaneity and variety throughout. Titles include "The Club", "Hearts Are Jumping", "Ben's Dungeon", "Dead Cat", "Tune In", and "Smokey One".  Dusty Groove 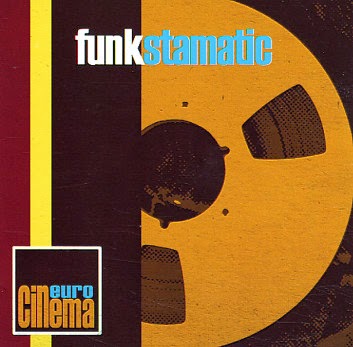 One of the coolest funk combos we've heard in years – a group who are partly in the tight funky 45 mode of so many other groups, but who also have the chops to hit a bigger blacksploitation groove when they want! The core instrumentation is very heavy on drums that kick each tune off with a pretty powerful start – paving the way for riffing guitars, tight tenor and flute, and just the right kind of grooves to balance things out in a range of funky modes! These guys crackle with the best energy of all the young talents on labels like Record Kicks and Freestyle – and although most of the set's instrumental, there's also a few tracks with vocals too. Titles include "Enter The Mack", "The French Confusion", "Funkstamatic", "Going Up", "One Kind Of Coffee", and "Ducktape". ~ Dusty Groove

Great you're putting our new LP to your warm and funky spotlights! Many warm regards from Amsterdam! More updates and tourdates on www.eminentstars.com