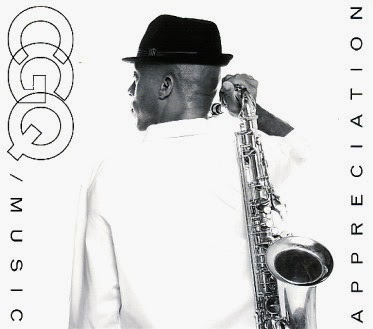 A double-length set from Chicago tenorist Chris Greene – but a package that may well not be enough to hold all the new ideas in his music! We've really watched Chris grow strongly over the past few years – and with this wonderfully well-crafted, rich-voiced album, he steps forward to a level that rivals some of the much bigger saxophone talents recording these days for labels like High Note or Criss Cross! Greene's always had a deep tone in his horns – one that draws from a Chicago tradition, but inflects it with some of the more contemporary modes of later players on the scene – like Eric Alexander, who Chris might be approaching with this set. The range of rhythms and song styles is great – never gimmicky, but expanding past standard expectations – so that Greene's group is playing Coltrane and Wayne Shorter one minute, then Martin Denny the next, then Ed Motta, then a huge batch of their own great compositions as well. Instrumentation is simple – Chris on saxes, plus piano or keyboards, bass, and drums – but there's some wide voices here that really make the album compelling – and the longer length very necessary to contain it all. Titles include "Firecracker", "Deluge", "Day of Honor", "Divers", "Solution", "Papuera", "Clean & Clear", "Institutional Samba", and "Nostalgia In Times Square". ~ Dusty Groove. 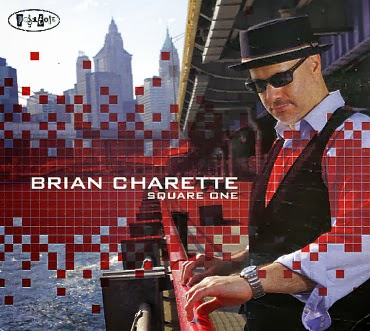 Damn tight Hammond work from Brian Charette – a player with a really deft touch on the keys, and able to really showcase his own voice on the instrument, but also dip back into some older soulful modes as well! Most of the tracks here are originals by Charette – although there's also a great Meters cover too – and his trio has all the right inflections to keep up with his soaring sense of energy – making for a mix of guitar and organ that's maybe even more balanced than most other organ combos. Charette's got a clean tone on most numbers – ala Jack McDuff at his mid 60s best – but also can open up with more flourish when needed, depending on the track. Titles include "Ease Back", "Time Changes", "Aaaight", "If", "Three For Martina", "People On Trains", and "Things You Don't Mean". ~ Dusty Groove, 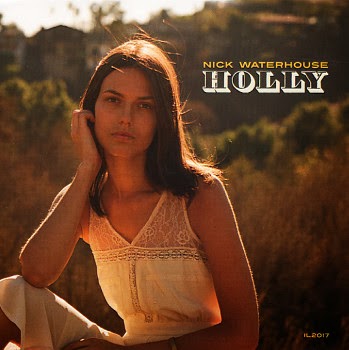 Damn deep grooves from Nick Waterhouse – a singer we've always liked a lot, and one who really seems to sharpen his edge here with some great elements from older R&B! Nick's already proved himself to be one heck of a soulful vocalist – and this time around he picks up more grit from the pre-soul years – including some excellent twangy guitar, tippling piano, and snapping drums – all of which bring out some very blue elements in the lyrics. The overall feel is somewhere in the territory of the 50s 78rpm generation – particularly that of the indie labels that recorded their own styles of R&B – and the production follows nicely, with a very stripped-down feel. Nick's never too overdone – never tries to be too raunchy or over the top – just hits this great blend of soul, blues, and R&B in a very understated mode. Titles include "Sleeping Pills", "Holly", "Hands On The Clock", "High Tiding", "It No 3", and "Let It Come Down". ~ Dusty Groove