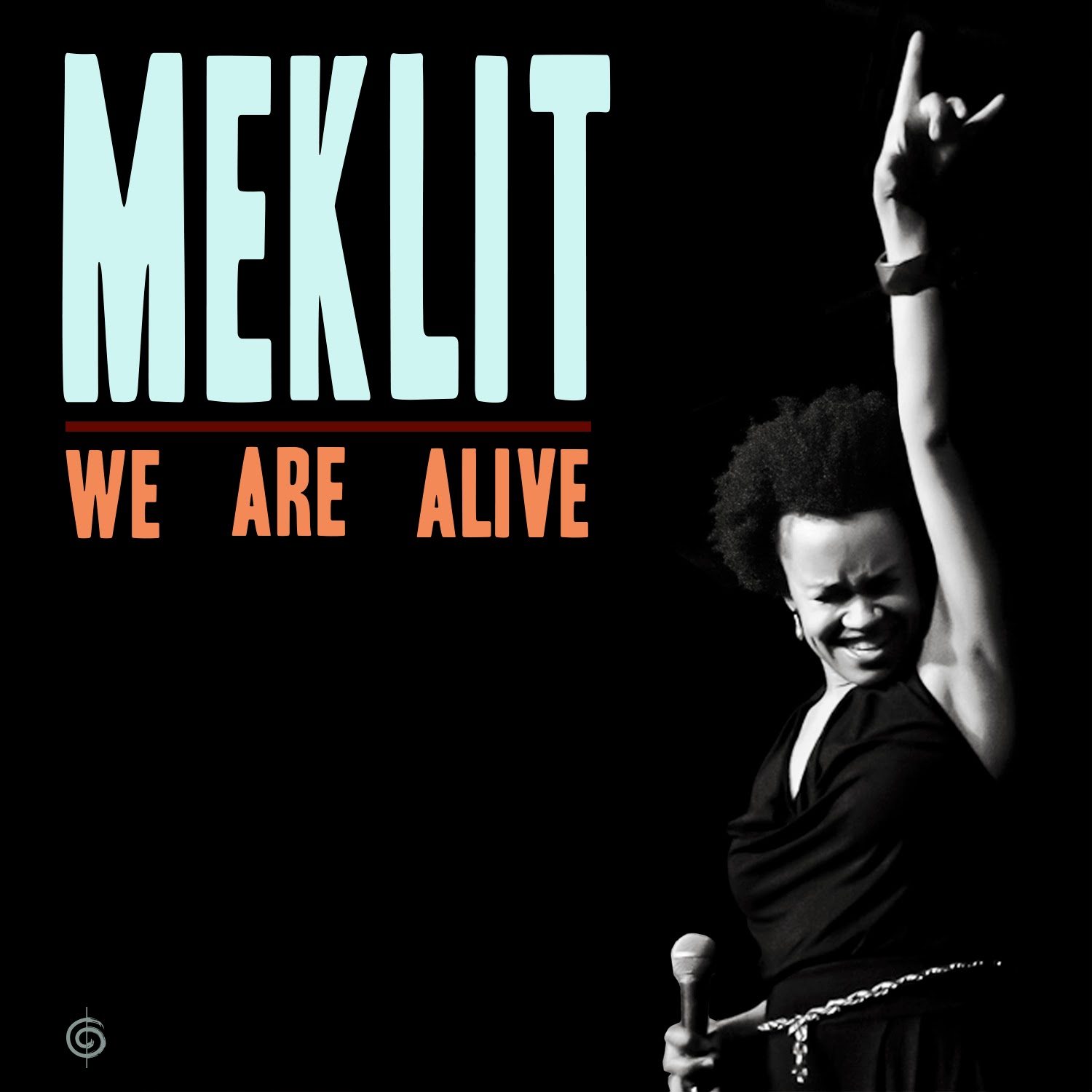 MEKLIT – WE ARE ALIVE

We Are Alive is the Ethiopian-born, San Francisco-based artist’s first album with Six Degrees Records, and the follow up to her acclaimed 2010 debut On A Day Like This… The album features 11 Meklit originals, as well as a traditional Ethiopian tune “Kemekem” and a cover of The Police’s “Bring On The Night.” It was recorded to tape at New, Improved Studios in Oakland, California, and runs a stylistic gamut from Ethiopian and Sudanese rhythms to New York jazz and San Francisco folk. Producer Eli Crews (tUnE-yArDs, Deerhoof, Geographer) helped guide the album’s spirit of innovation and sonic dexterity. On March 20, Meklit kicks off a U.S. tour to celebrate the release of We Are Alive, with shows including in the Washington, D.C.-area, Boston, New York, Seattle and San Francisco. Upcoming shows: 3/20 | The Mansion Strathmore | Bethesada, MD / 3/21 | Subculture | New York, NY / 03/22 | David Friend Recital Hall Berklee | Boston, MA / 3/25 | Evanston SPACE | Evanston, IL / 3/26 | Legion Arts | Cedar Rapids, IA / 03/27 | Cedar Cultural Center | Minneapolis, MN / 3/31 | The Triple Door | Seattle, WA / 4/02 | Great American Music Hall | San Francisco, CA / 4/04 | The Mint | Los Angeles, CA. 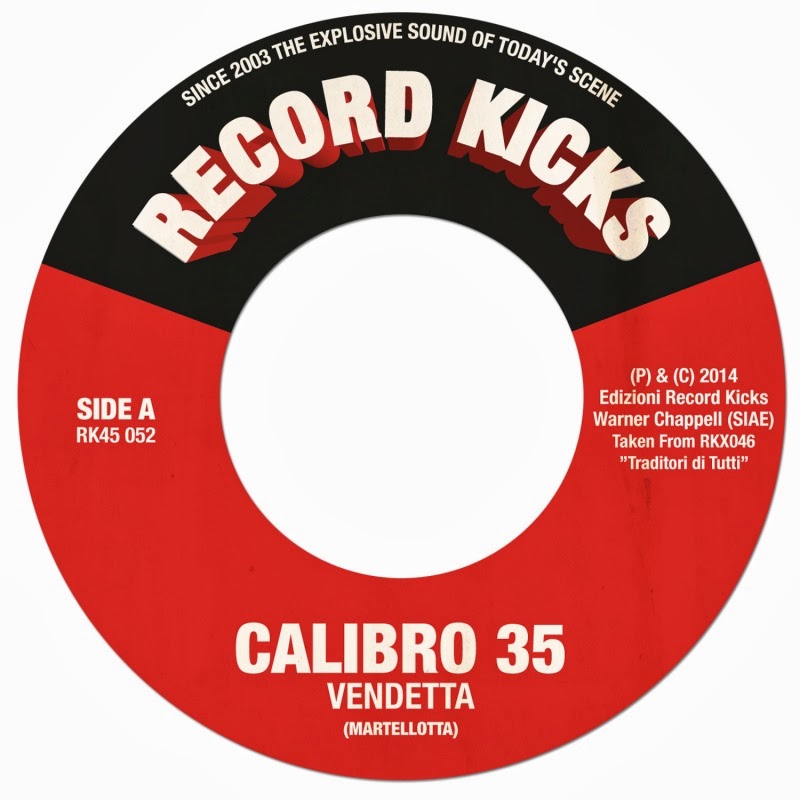 Limited to 450 copies worldwide, Calibro 35 new 45 vinyl taken from Traditori Di Tutti. "Vendetta" is Calibro 35 new 7" single from Traditori di Tutti, their latest latest LP on Record Kicks and is available in a limited edition 45 and digital download. On the A side Vendetta is an Alan Morehouse, KPM's Alan Hawkshaw style stormer with an epic Morricone gran finale. On the 45 flipside dirty crime funk mover "You, Filthy Bastards". "This is the sound of The Godfather as co-directed by Quentin Tarantino" Alarm Magazine USA. The much lauded Italian group are embarking on a European tour including dates in Paris at l’Alimentacion General on 27 March, London at 229 The Venue on 28 March and Manchester at Band On The Wall on 29 March. 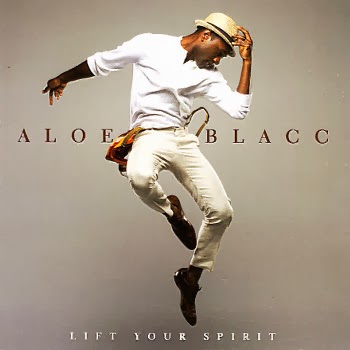 Real spirit-lifting sounds from Aloe Blacc – a set that starts with a sense of righteousness right on the very first track – almost a gospel sense of spirit, mixed with Aloe's wonderfully secular groove! The beats are lean, the vocals are clean, and the record's got a tight snap all the way through – that hip fusion of modes that Aloe Blacc's been serving up for years, but which may well push him towards an even bigger audience this time around – thanks to the album's sharp production, and his ever-increasing songwriting talents. DJ Khalil produced the album – and titles include "The Man", "Here Today", "Wake Me Up", "Chasing", "Can You Do This", "Ticking Bomb", and "Red Velvet Seat". ~ Dusty Groove