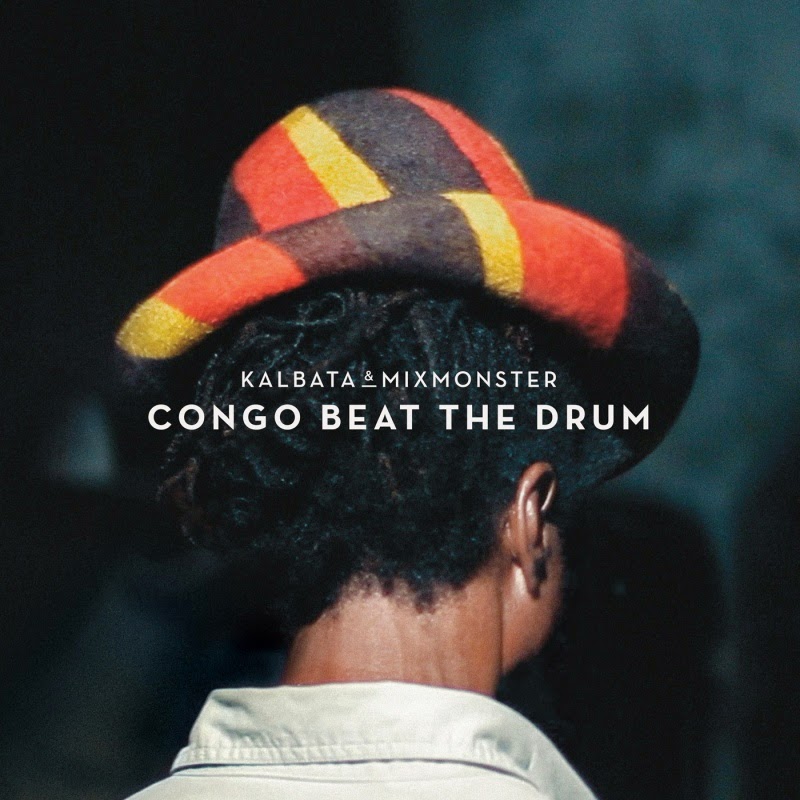 Kalbata (Ariel Tagar) is a techno & 2-step producer who previously released on labels such as Soul Jazz, Brownswood and Greenmoney. Kalbata did a string of high profile remixes for artists such as Fat Freddy's Drop, Spank Rock, The Count & Sinden and Roll Deep, collaborated with Warrior Queen and is also the man behind reissue labels Fortuna and Spring Hill Records. Mixmonster (Uri Wertheim) is the man behind funk band 'The Apples' as well as a member of cut-n-paste duo Radiotrip.

Ariel and Uri went into their home studio ago in Tel Aviv, Israel with the purpose of recording a 100% analogue dub album in the spirit of the late King Tubby and the early dancehall era of the late 70's and early 80's. A 16-track tape machine and an old analogue mixing desk were their main instruments, with musicians playing live all throughout the album.

A year after recording the instrumental backing tracks, they travelled to Kingston, Jamaica and started tracking down their favourite singers and deejays from days gone by.

The resulting long playeris on the one hand truly loyal to the origins of Jamaican music and on the other, a well produced forward thinking album, sounding totally fresh in today's music aesthetics. It will also rattle your speakers in ways not heard since the heyday of reggae & dub!

The highlights of this quite amazing long player are many, but from the beautiful & mellow 'Prisoner In Love' ft Little John, though the utterly original, drum driven title track Congo Beat The Drum on which Major Mackerel displays his amazing vocal talents as the earth shattering rhythm shakes the floor.

There is yet another amazing musical moment when JA legends Trinity & Jah Thomas join forces over a dub style rhythm on Trouble In The Dance, as reverberating rimshots and analogue synths bubble and squeal on this dark dance floor destroyer.

Echo Minott worked with luminary King Jammy at the tender age of just 17, and his dreader than dread vocal performance on Out A Road, and the fully analogue production of this album really rings true on this track.

Sadly, Voice make A Joyful Noise may be the last recording made by the late Prince Jazzbo before his untimely passing in September 2013. Another genuine Jamaican legend who collaborated with Coxsone Dodd and Lee Scratch Perry, as well as running the highly respected Ujama Records for many years. Voice make A Joyful Noise is a wonderful epitaph to a great career in original Jamaican music.

The final cut features multi talented genius Kutiman on the CRB organ - adding his keyboard skills to an instrumental version of Prisoner In Love - finishing off what may just be the greatest new reggae album for years past and even years to come!