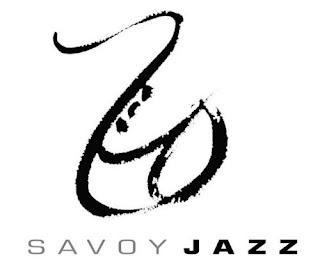 Grammy-winning guitarist and composer Bill Frisell has reassembled The 858 Quartet and is preparing for the release of Sign Of Life, their first recording in over five years.  The 858 Quartet was conceived when Frisell was commissioned to compose music inspired by the artist Gerhard Richter's 858 series of paintings which was exhibited by the San Francisco Museum of Modern Art.  Produced by longtime collaborator Lee Townsend and recorded at Fantasy Studios in Berkeley, California in late 2010, Sign Of Life features Frisell on guitar, Jenny Scheinman on violin, Eyvind Kang on viola and Hank Roberts on cello. Technically a string quartet, Frisell steers clear of any preconceptions with his distinctive textural and rhythmic guitar playing which anchors a tight yet improvisational ensemble. Sign of Life is set for release on the Savoy Jazz label on April 26th.

Says Frisell: "I write the music down on paper. It is difficult to say what is composed, orchestrated, improvised, or arranged. I don't really have to tell anyone what to do. It is a musical language alive and changing all the time…growing and developing."

Bill Frisell will be performing throughout the year including a residency at the Village Vanguard from April 19-May 1.  In addition, Frisell is at work recording his definitive interpretations of John Lennon songs which is set for release in September 2011 and Floratone, his collaborative group that includes Matt Chamberlain, Tucker Martine and Lee Townshend, scheduled for March 2012.