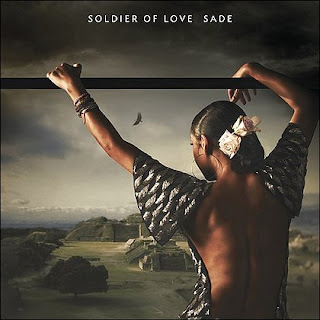 Sade, known for their one of a kind timeless sound, have announced that acclaimed singer, songwriter and pianist, John Legend will join every date on their highly anticipated summer tour.  Legend is nominated for five Grammy Awards and two NAACP Awards this year for his collaboration with the Roots on the extraordinary new album Wake Up! The once in a lifetime tour, combining two of the most recognizable and powerful voices in R&B today, will begin on June 16th in Baltimore, Maryland at the 1st Mariner's Arena.  The Live Nation produced tour will make 50 concert stops in top arenas across North America, with additional dates to be announced soon.
John Legend, a six-time Grammy Award winner, is nominated for five additional awards at this weekend's telecast on February 13th for his work with the Roots on Wake Up!, including Best R&B Album, Best R&B Song ("Shine"), Best Traditional R&B Vocal Performance ("Hang On In There"), Best R&B Performance By a Duo or Group with Vocals ("Shine"), and Best Traditional R&B Vocal Performance ("Hang On In There").  Legend is also nominated for two NAACP Image Awards at this year's ceremony on March 4th for Outstanding Album Wake Up! and Outstanding Group, Duo or Collaboration. 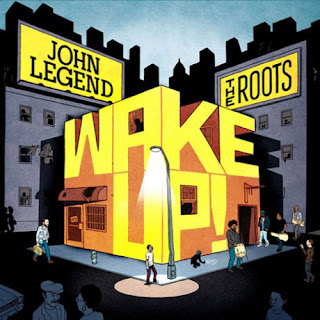 I count those days, I keep track of the calandar, I booked my vacation just for "SADE" the whole time she's in California, I'm dieting just because she's my insperation, already got my Sade Tickets from Ticketsinventory.com , I still don't know what to wear but I know what I'm looking for - Not gay, but I love her so much - I've done everything in advance to be READY for her and that wonderful talented group of hers "SWEETBACK" I hope though that I get to meet them, I did say I hope, did I?