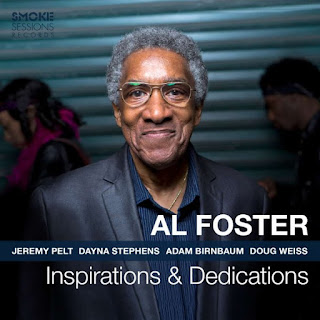 A great little session from drummer Al Foster – a musician who's name doesn't always show up on records as a leader, but which always gets our attention when it does! And this time around, Foster definitely lives up to that attention – as he delivers a set that's crackling with tight, unusual rhythms – very much the sort that made him a player to watch right from the start, and which makes his role as a leader so compelling – especially when matched here by top-shelf work from Jeremy Pelt on trumpet, Dayna Stephens on tenor, Adam Birnbaum on piano, and Doug Weiss on bass! Pelt and Stephens really bring out some unusual moments here – given great rhythmic inspiration by Al, who also contributed a number of wonderful tunes to the set too – sometimes short, sometimes long – really with a sense of variety that really matches his energy on the drums. Tracks include "Douglas", "Brandyn", "Our Son", "Song For Monique", "Jazzon", "Bonnie Rose", "Jean-Pierre", "Samba De Michelle", and "Simone's Dance".  ~ Dusty Groove 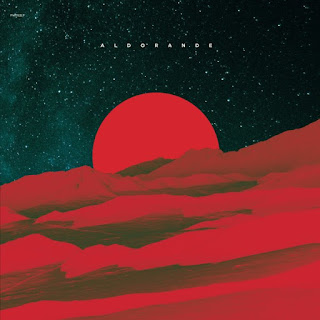 A jazz funk killer from Aldorande – a French quartet that features some mighty nice keyboards from Florian Pellissier, who we also really love on his own recordings too! The style here is different than those, though – very tight rhythms with a slightly cosmic core – almost jazz funk taking things back from the broken beat generation, finding a way to move with energy learned from that scene, but in a style that's more cohesively funky – classic and contemporary at the same time! The group get a bit of help from added horns at points, and there's also a bit of vocals on the set too – but the main energy comes from the fantastic mix of keyboards and rhythms at the core. Titles include "Praia Do Destino", "Rayon Vert", "Because Of You", "La Fin Est Un Commencement", "Beauty Island", and "Sous La Lune". ~ Dusty Groove 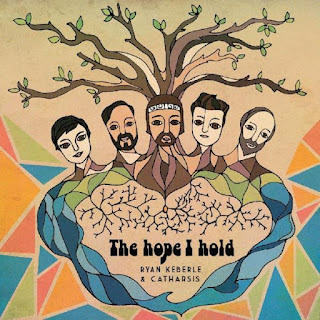 Very far-reaching music from Ryan Keberle – sounds that feel as if they're coming from a group that's much larger than a quintet – given all the many musical elements and inflections in the mix! The album's initial inspiration comes from a Langston Hughes poem entitled "Let America Be America Again" – and there's definitely a spirit of change throughout, and a positive one at that – flowing from the leader's shifting work on trombone, Fender Rhodes, piano, and keyboards – and given a fuller vision with the tenor of Scott Robinson, bass of Jorge Roeder, and drums of Eric Doob – all of whom come into really wonderful focus when Camila Meza makes her appearance on vocals. Meza also plays guitar, with a wonderful sense of color – and titles include "Tangled In The Ancient Endless Chain", "Campinas", "Become The Water", "Peering", "para Volar", "Zamba De Lozano", and "Despite The Dream". ~ Dusty Groove