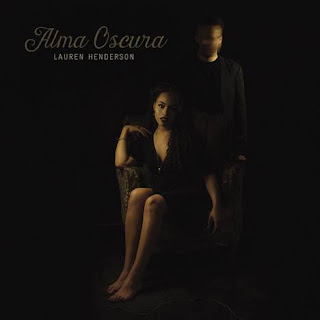 Lauren Henderson is a prolific vocalist, composer, and arranger, as well as a budding entrepreneur. Alma Oscura is Henderson’s fifth CD since her self-titled, debut release in 2011. Based in New York City, Henderson has been performing in major venues around town, as well as shuttling back and forth to Miami, where her Latin sounds are particularly popular with the area’s large Cuban population. She has also toured extensively internationally and is returning to Europe in 2019.Henderson’s music is strongly inflected with jazz, Latin, soul, and fusion elements, and Alma Oscura, like all her previous work, reflects Henderson’s multi-cultural background. Alma Oscura means “dark soul” in English. According to Henderson, “The project  is an exploration of culture, the poisons of social norms, race relations, and the complexities navigated through society as we encounter love and death.” Sung in both English and Spanish, these compositions paint stories reflecting journeys imposed through the African diaspora and filtered through Henderson's multi-cultural heritage and American upbringing. Henderson’s voice has a soft, smoky quality that seems to float above the music, yet conveys great emotional depth and a bittersweet longing. The tunes on Alma Oscura are painted with a somber hue, but are never maudlin. Rather, the entire vibe of the album creates the impression of a person engaged in an inner monologue, looking for the answers to some of life’s most important questions. 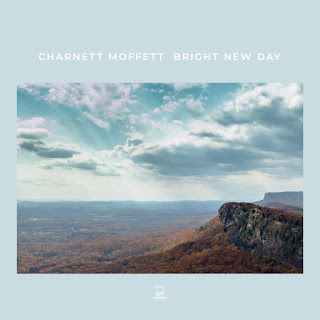 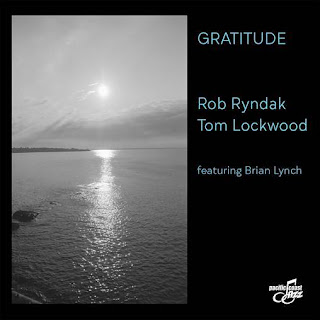 On "Gratitude,” Chicago-based pianist and percussionist Rob Ryndack and reedman Tom Lockwood present a program of 12 original compositions. The two artists contributed six works each, creating a montage of jazz tunes with a distinctly Latin accent and a few dashes of pop and funk. This is Ryndak’s sixth CD as a leader or co-leader. He’s recorded and played with a long list of Chicago greats, and he’s performed with his ensemble at festivals throughout the Midwest. A versatile musician, on “Gratitude” Lockwood plays tenor, alto, soprano, and baritone sax, as well as clarinet, bass clarinet, and flute. Lockwood has led several CD projects with different bands, and has also been a sideman on numerous recordings. He currently performs in several bands and orchestras, including a couple of salsa bands. Ryndak and Lockwood brought on board for this project some of the top players based in Chicago and Michigan, as well as Grammy-winning trumpeter Brian Lynch, who flew out from Miami to be part of this album. “Gratitide” is a project with a lot of heart and soul. The two artists have imbued the music not only with their expansive musical visions, but also with their personal stories and philosophies.  It is a journey through different musical styles all held together through the masterful writing and performing of Ryndak and Lockwood. ‘Gratitude” is a recording that is filled with lush imagery and rife with vivid emotions and spiritual affections.
Posted by Jazz Chill at 4:37 PM