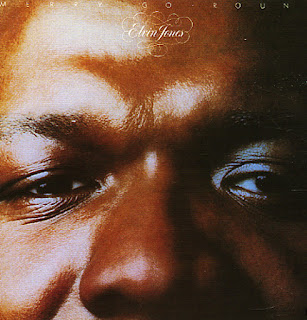 A gem of an Elvin Jones session – quite different than most of his other work from the time! The album's got Elvin working with a larger group of mixed electric and acoustic players – with Chick Corea on piano and electric piano, Yoshiaki Masuo on guitar, Gene Perla on electric and acoustic bass, Dave Liebman and Joe Farrell on saxes, Steve Grossman on tenor, Don Alias on conga, and Pepper Adams on baritone sax. The tracks are shorter and gentler than some of Jones' other full-on work from the time – with some great light rhythms, sweet melodies, and a slight bit of funk mixed into the grooves. All in all, the album's a wonderful batch of tunes – really memorable, with plenty of great moments that we might have missed otherwise! Titles include "Who's Afraid", "La Fiesta", "A Time For Love", "Lungs", and "Brite Piece". ~ Dusty Groove 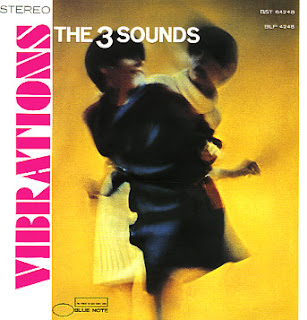 A pivotal album from the Three Sounds – one that has the group moving past the straighter trio format of their initial Blue Note sides, really hinting at the funkier sounds to come on their classic albums of the late 60s! Gene Harris is definitely taking a page from the Ramsey Lewis bag at times – playing the piano with a wonderfully heavy left hand, which makes for a killer groove, and a feel that's a lot more soul jazz than usual. Plus, a few tracks also feature Harris working on organ – which really changes up the sound nicely too, and almost puts the album somewhere in the territory that Cadet and Prestige Records were hitting at the time! Titles include "Fever", "Pavane", "Charade", "Let's Go Get Stoned", and "Something You Got", plus a nice original called "The Frown". ~ Dusty Groove 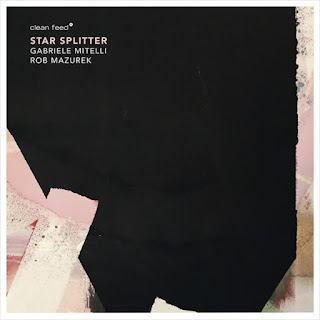 Some of the darkest sounds in years from the great Rob Mazurek – a musician who's matched perfectly on every front by Gabriele Mitelli – who does everything that Rob does on the record, and also throws in a bit of soprano sax as well! The music is all improvised, and in that very deep blend of electronic and acoustic elements that Mazurek has explored over the years – with textures so intense, it's often difficult to figure out what's coming from where – as Rob blows piccolo trumpet, Mitelli blows cornet, and both artists served up a wealth of sounds on electronics, voice, and other objects too. Titles include "Venus", "Mercury", "Mars", and "Uranus". ~ Dusty Groove