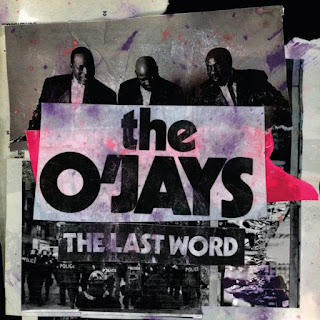 The O'Jays – The Last Word

The final album from The O'Jays – and a set that has us wishing they still had plenty more music to give us! The sound here is nice and lean – more of a tight soul combo backing up their mature vocals – which really helps give the record some vitality, and this lean quality that avoids any attempts to make things too modern, or too commercial! The set's not entirely a funk record, but has a sharper edge than most of their productions in recent years – with especially nice use of older elements, like chromatic guitar riffs or conga fills, as you might have heard in their 70s classics. Their harmonies are hardly as sweet as the old days, but they've got this life experience quality in that place – which almost transforms their sound – and titles include "I Got You", "Stand Up", "68 Summer Nights", "Start Stoppin", "Pressure", and a remake of their classic "I'll Be Sweeter Tomorrow".  ~ Dusty Groove 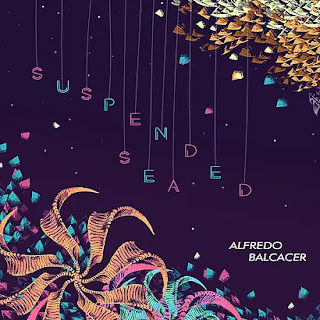 Set for release on June 28th is the Afro-Dominican album “Suspend Sea” from Dominican guitarist Alfredo Balcácer. This album marks Balcácer’s debut as a bandleader and composer. The concept behind the album was to mix Dominican folklore with American Jazz music and improvisation. Balcácer writes music inspired by his experiences as an immigrant in the United States. ‘Suspend Sea” incorporates elements from the music that he grew up listening to. Transcriptions from Dominican percussion patterns were made and adapted to the drum set and bass. The main goal for this process was to hear the interpretation of these patterns from musicians of the United States. With this conceptual experiment, Balcácer set out to create new colors and textures within the jazz and fusion music palette. Some of the incorporated styles were Ga-ga, Palo and Bachata. 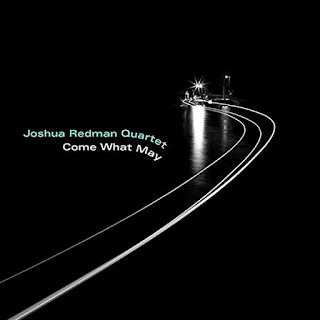 Joshua Redman Quartet - Come What May

Really great work from tenorist Joshua Redman – an artist that many have been following for decades – but who, to us, really seems to be hitting a new level of genius in recent years! There's this understated confidence going on here – as if Redman no longer has anything to prove, and can just open up beautifully on the tenor – never breaking down too many barriers in jazz, but always blowing with this distinct sound that's very much his own – and which brings an edge to his well-written compositions on the record, which have a beautiful balance of color and rhythm. Pianist Aaron Goldberg is also fantastic – a very rhythmic player, but one who also leaves a lot of space between the notes – in ways that create this glow, or maybe a sense of waves of sound from his instrument – gently rocking the performance in this strong, yet subtle way. The rest of the quartet features Reuben Rogers on bass, and Gregory Hutchinson on drums that are bold, but never overdone – and the set of all-original material includes "How We Do", "DGAF", "Stagger Beer", "Vast", "Circle Of Life", and "Come What May". ~ Dusty Groove