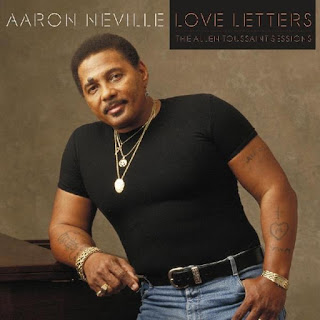 Aaron Neville's made many great records over the years – but to some of us, he never sounded better than on these early sides with legendary producer Allen Toussaint – a studio genius who really helped set Neville in just the right sort of space! Lots of these tracks are mellow, but have a nice undercurrent of funk – a solid punch at the bottom that works beautifully alongside the classic flow of Neville's singing – in ways that keep things from ever getting as soppy as in later years, and which really pushes that legendary vocal approach with just the right sort of vibe. The mix of music here runs from 60s soul to some great 70s numbers too – and titles include the classic break track "Hercules", plus "You Can Give But You Can't Take", "Been So Wrong", "She's On My Mind", "You Don't Love Me Anymore", "Speak To Me", "Struttin On Sunday", "Love Letters", "Cry Me A River", "Wild Flower", and "Tell It Like It Is". 20 tracks in all!  ~ Dusty Groove 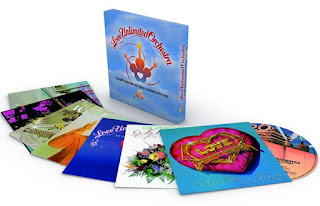 The essential 70s run of classics by Barry White's Love Unlimited Orchestra – all their 20th Century Records LPs from 1973 to 1979 in a perfect little 7CD box set! The styles range from soaring soulful sounds that more than earn the usage of the word Orchestra, to funky instrumental soundtrack work, to string-laden soul that hardly ever sounded so funky – and some sweet, sly blends of it all, Classic all the way. Includes Rhapsody In White, the legendary Together Brothers soundtrack, White Gold, Music Maestro Please, My Sweet Summer Suite, My Musical Bouquet and Super Move Themes-Just A Little Bit Different – 7 classic albums on CDs in sleeves that serve is mini-replicas of the original LP sleeve – in a nice little box, too!  ~ Dusty Groove 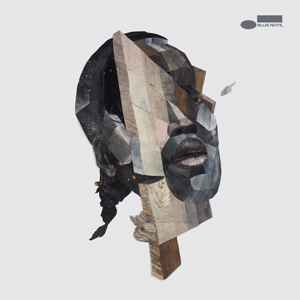 Kendrick Scott Oracle has released A Wall Becomes A Bridge, an inspiring new 12-song cycle about overcoming obstacles both personal and collective. JazzTimes raved “This album is blessed with the spirit of the dance. Every song glides, pulsates, and glows... Surely to be ranked among 2019’s best jazz recordings.” The album was produced by Derrick Hodge and find’s Scott augmenting his long-running quintet with the addition of turntablist Jahi Sundance who joins guitarist Mike Moreno, pianist Taylor Eigsti, reedist John Ellis, and bassist Joe Sanders to expand Oracle’s palette.