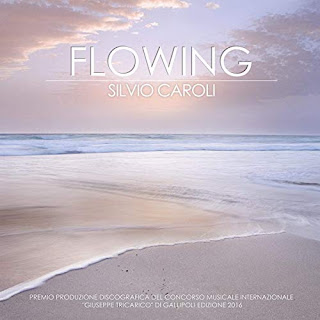 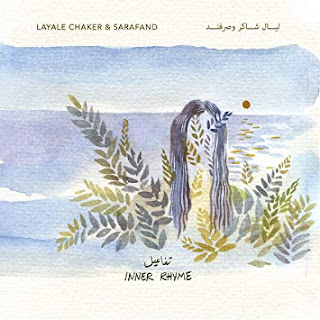 Violinist and composer Layale Chaker's debut album "Inner Rhyme" is woven as a suite that explores aesthetics of Arabic poetry. Composed between Beirut, Paris and London over the past two years and recorded in New York over the summer of 2018, the album unveils musical threads that are mapped through the rhythmical cycles of the twelve classical Arabic poetic meters, the fluidity of oral and free forms, the abstraction of language into the physical contour of verses and the percussive potential of words. Beyond expression, the composition process tries to capture the shape and essence of epic testimonials on life, death, war and love that make the heart of Arabic poetry. "Inner Rhyme" was awarded the Arab Fund for Arts and Culture 2018 Grant. 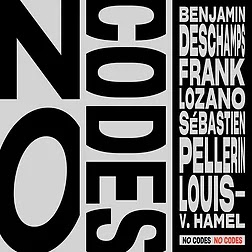 Following the release of his last record Demi-Nuit in 2017, Benjamin – who was named Révélation Radio-Canada Jazz 2017-2018 – puts together the music collective No Codes. The quartet, made up of Deschamps (alto sax), Frank Lozano (tenor sax), Sébastien Pellerin (bass) and Louis-Vincent Hamel (drums), takes its inspiration freely from the standards of the great American song book to recreate new compositions. Borrowing from the rhythms and the colours from the Andes, Motown or even Free Jazz, No Codes offers a musical research inspired from the Jazz tradition without actually copying it in its form. The band, without any instrumental or harmonic support, bets on its interaction, its listening and its spontaneity. The record No Codes is the product of a collective work of research and a desire to explore and to push the boundaries of music.