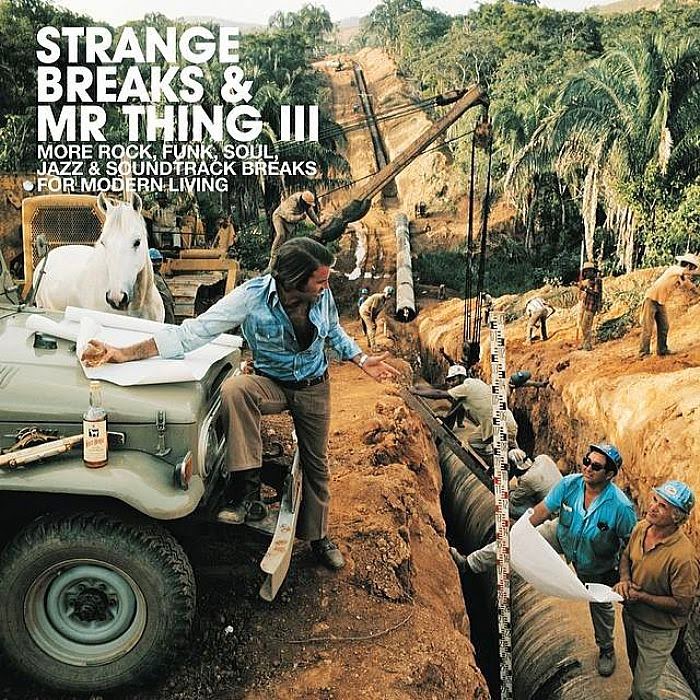 Five years on from the last, BBE is proud to present the next instalment of Strange Breaks & Mr Thing. In this digital age the beating heart of modern R&B and hip-hop remains as vintage soul, funk and jazz. Like the previous volumes, Strange Breaks & Mr Thing III contains a collection of killer cutz; some you've probably never heard of, some which may make you go: "I recognize this sample!"… because it was once used as the backdrop for a classic Hip Hop track. If you liked the legendary "Strange Games" compilation series on BBE compiled by the likes of Kenny Dope & DJ Spinna, you'll love "Strange Breaks & Mr. Thing". UK Hip-Hop producer and acclaimed DJ; Mr. Thing has been busier than ever circling the globe, filling dance floors as well as adding rare 45s to his ever growing collection now he’s shaing those nuggets with us.Known worldwide as a DJ & turntablist Mr Thing is a name synonymous with Hip-Hop that always brings a smile to the faces of fans and promoters alike as they remember genius performances of impeccable skill. First touching the tables in 1987 he has been non-stop perfecting his art since and is now one of the worlds best. Touring the world with an understanding of records and music that is second to none, he always creates flawless and exciting sets mixing some of the rarest records with some of the best loved records ever heard with an apparently effortless ease honed after years of practice.
If Mr Thing is playing at a party... make sure you GO! You will never be disappointed! Rocking parties is not the limit of his skills, not even close! ~ bbemusic 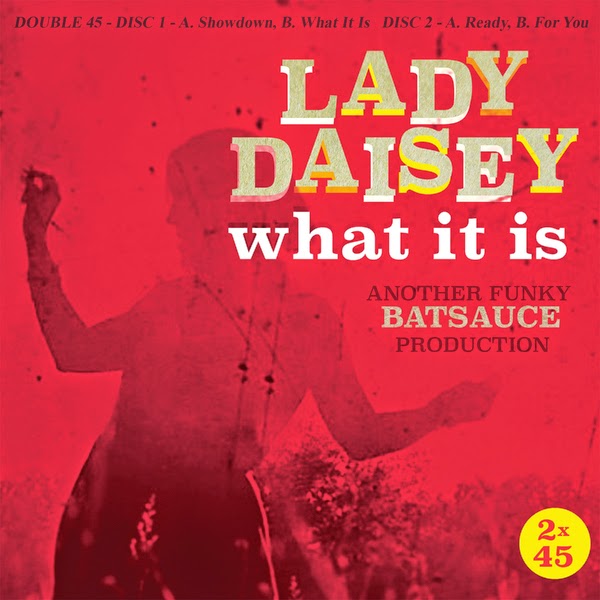 LADY DAISEY - WHAT IT IS

Lady Daisey (Daisey Traynham - Brooklyn, NY) is a soul/funk singer who spent her childhood touring the U.S. with her parent’s band. Raised on the road, home-schooled and surrounded by music, it was natural for her to blossom into the artist that she is. Since then, she’s been following her musical path and developed her own playful style, ranging from sultry love songs to powerhouse feel-good old-school soul. Lady Daisey has played venues and festivals around the globe, spreading her message of love and positivity, soulfully presented over head noddin' Batsauce beats. A small woman with a huge voice, Lady Daisey is sure to grab the attention and steal the hearts of everyone within ear's reach. Since the 2010 release of In My Pocket, Lady Daisey’s powerhouse, yet sultry, vocals continue to mesmerize listeners and capture hearts, while Batsauce’s beats and production have become a trademark sound in underground soul / hiphop scenes around the globe. The dynamic duo has continued their musical journey, like a pendulum, swinging between Europe and the United States: touring, traveling, meandering through life planting seeds of positivity and funky vibes. ~ bbemusic 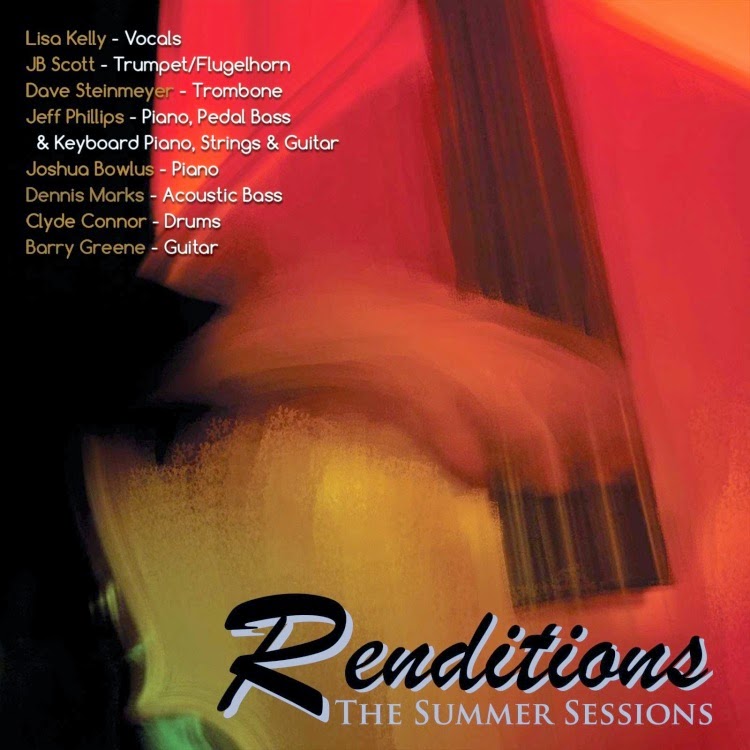