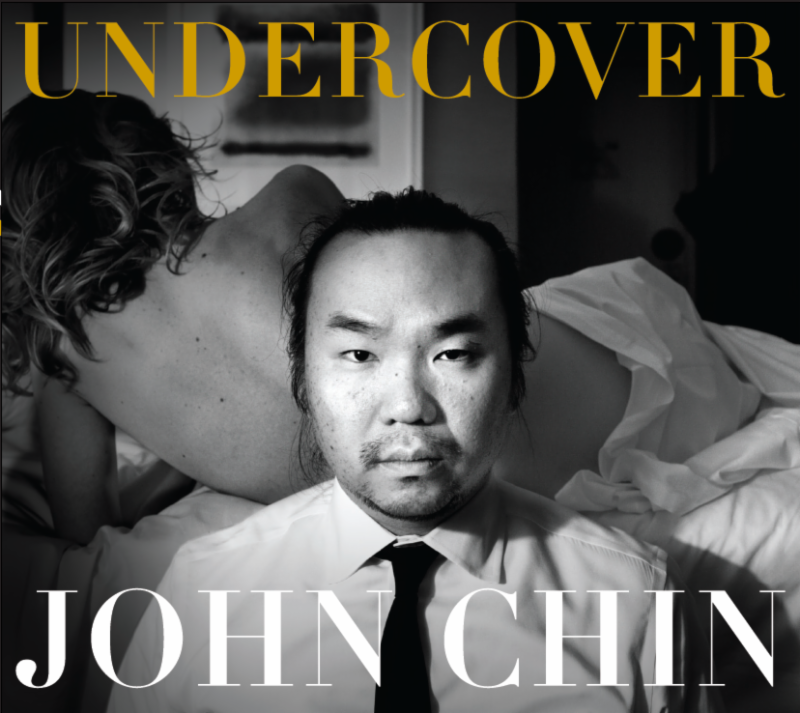 Pianist/composer John Chin's sophomore album, Undercover, boasts a unique approach to music that his working band, with Orlando le Fleming (bass) and Dan Rieser (drums), has cultivated over many years of gigs. Recorded live in one room in Brooklyn, with no preconceived arrangements and no edits, Undercover features original compositions from Chin, plus rhythmic, elastic, and ultimately singular takes on music from Ellington ("Caravan"), Shorter ("Edda" & "Fall"), Chaplin ("Smile") and Coltrane ("Countdown"). Chin explains, "All of the tunes began with some kernel that one of us came up with and we would just run with it. It really is a snapshot of the continuing evolution of the arrangements of songs that we had been playing over several years, and it struck me as being important to document what the trio had been working on. Undercover is all about instinct, the moment, just like our live performances. Every tune, even the original compositions are treated as frameworks for improvisation.

Pianistically, Chin has been working on polyphonic improvisation of late, broadening his technique in order to improvise several lines at the same time. Chin explains, "when I was a teenager, I got to hang out with the late, great Dorothy Donegan and she would show me what she was doing in spectacular fashion. I've also read about Keith Jarrett talking about this approach, and have heard Brad Mehldau execute it as well. You hear it all over the place in jazz and classical music actually. Art Tatum and Erroll Garner would pull it off all the time with a counter line in the middle of all this other activity and it would always floor me! In Bach, it's built in. And, some of my favorite moments in music have been found in the works of Rachmaninoff and Ravel. I'd been checking out all this stuff trying to soak it in and wanted to integrate it into my own playing. My approach to it is something relatively new and is something that I explore on Undercover."

John Chin, born in Seoul, Korea and raised in Los Angeles, was introduced to the piano at age four. He began studying jazz at California State University, which he attended at the age of fourteen as part of the Early Entrance Program for Gifted Students. Upon receiving his B.A. in Music at nineteen, Chin continued his musical studies at the University of North Texas, before pursuing a Masters of Music degree from Rutgers University (under the tutelage of master pianist and composer Kenny Barron), and an Artist Diploma from the world-renowned Juilliard School. His extensive experience in the classroom would lay the foundation for his own pedagogy; his experience and reputation have led to teaching opportunities the world over, while helping to sustain a New York studio of his own, located in Brooklyn's history-rich Prospect Park. John has performed internationally as a leader and sideman, at many major festivals, as well as some of America's most important and storied jazz rooms. He has shared the stage with Ron Carter, Benny Golson, Jaimeo Brown, Alan Ferber, Mark Turner, Marcus & E.J. Strickland, Dayna Stephens, Irvin Mayfield, Terrell Stafford, Donny McCaslin, Joel Frahm, John Ellis, Chris Cheek, Gregory Hutchinson, and Rudy Royston, among many others. Chin is a prolific composer, drawing inspiration from the jazz, pop, and western classical traditions, with two releases as a leader to-date: 2008's Blackout Conception, and his most recent project, 2014's Undercover.