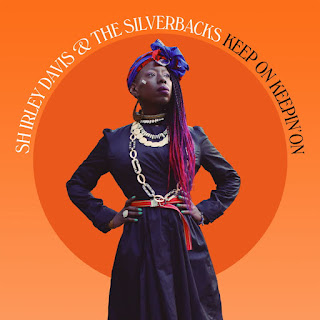 Shirley Davis & The Silverbacks - Keep On Keepin' On

Shirley Davis is centered, feet firmly planted and gazing right on into the future. The powerful soul singer takes no prisoners and holds no regrets on her third album, Keep On Keepin’ On. As Shirley Davis & The Silverbacks, Davis harnesses the power of soul mothers past as well as her own history to deliver a record that rollicks from soul serenade to rocking ballad, then brings it on home with hard stepping soul. Keep On Keepin’ On embodies the best of the modern soul tradition, while showcasing a unique voice in its growing canon. Conjuring classic soul and funk sounds of the 1960s and ’70s, as well as the mighty Sharon Jones – whose last words to Davis provide the album title — Shirley Davis & The Silverbacks’ latest is a highly personal tale of empowerment and self-realization, served up without losing an ounce of grooviness. 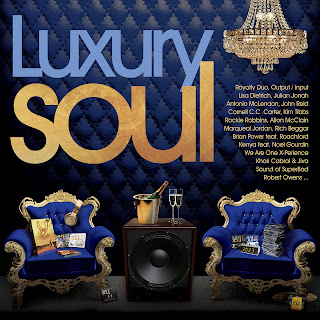 The UK’s No.1 independent soul label Expansion Records commences each year with the label’s most anticipated collection, “Luxury Soul”. The success of the series comes down to the quality of tracks sourced from independent soul music artists, often unsigned or with recordings previously unissued or on limited release elsewhere. Included on this unique collection are exclusives by Kloud 9 and Kenya feat. Noel Gourdin, first time on CD releases by Output/Input (Chaka Khan’s touring band), Julian Jonah, We Are One X-Perience, Royalty Duo, Brian Power, Lisa Dietrich, Alton McClain Scarborough, and others, including tracks previously No.1 or Top 10 in UK Soul Chart. 35 tracks in total, together at an amazing price. Release to coincide with the 20th Anniversary Luxury Soul Weekender in January 2023 and includes tracks by three artists performing live at the event. 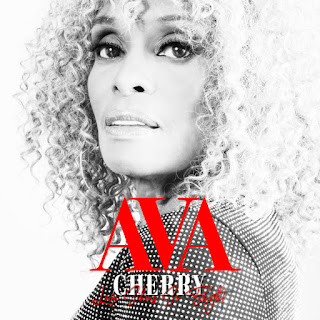 Ava Cherry is a singer and model. Her breakthrough as an artist began in 1972 when she met David Bowie in New York City while Bowie was touring for 'The Rise and Fall of Ziggy Stardust and the Spiders from Mars'. It began with a period of personal and artistic collaboration that heavily influenced the 'Young Americans' 'blue-eyed soul' era of Bowie. Following this, she struck out as a solo artist and background singer for musicians such as Luther Vandross and Chaka Khan. Ava Cherry's solo career has been long-running, with her first album 'Ripe!!!' released in 1980. Her solo work, known for its disco influence, has received a lot positive critical reception. Ava Cherry is still a recording artist and seems to not age at all. She sounds great, has incredible work ethics and has not lost any charisma as a person, singer and model. 'Love Shines So Bright' is a collaboration with writer and producer Rob Hardt and David A. Tobin. This exclusive production marks a new phase and brings along a modern Soul tune with a vintage touch. It will shine bright on all platforms and will become a sparkling diamond in every DJ set and playlist. ~ www.sedsoul.bandcamp.com 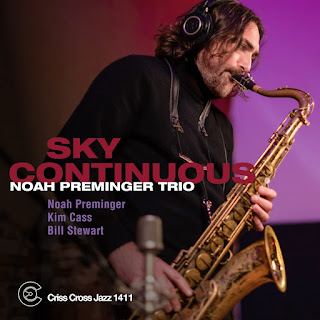 With Sky Continuous, Downbeat Critics Poll Winner 2022 (Rising Star Alto Sax) Noah Preminger, presents his 3rd album as a leader for Criss Cross. Sky Continuous is an exceptionally compelling trio recital with bass virtuoso Kim Cass, who has performed on 10 of Preminger's 11 prior albums (including Criss Cross releases Genuinity and After Life) and drumset Bill Stewart, who had never before shared a bandstand with Preminger. The music, which includes eight Preminger originals, is logically structured but adventurous and open - ended. The Album was recorded November 9, 2021 at the Samurai Hotel Recording Studio in NY. Recording engineer Mike Marciano also did the editing, mixing and mastering at Systems Two in NY.