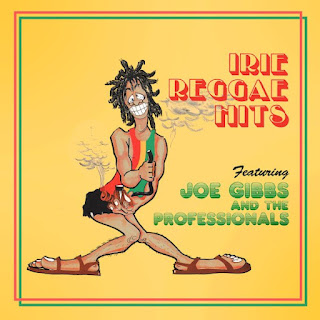 A hugely expanded version of this classic album from Joe Gibbs – in a 2CD set that adds in 32 bonus tracks, 20 of which appear on CD here for the first time ever! The core album is one that's really telegraphed by the image on the cover – a 1979 gem that brings together a host of different vocalists working in a righteous groove produced by Joe Gibbs and Errol Thompson – tracks set to slow-stepping rhythms that really let the vocals open up with plenty of soul, and plenty of message – in a great blend of personal and political themes that really tie together the different moods of Jamaican music at the time. Core titles include "Come On Little Girl" by Dennis Brown, "Lovely Lady" by The Mighty Diamonds, "This Train Is Bound For Glory" by Culture, "I Can't Stand The Rain" by Hortense Ellis, "My Number One" by Earl Sixteen, "Every Day Is Just A Holiday" by Ruddy Thomas, "Slim Thing" by Trinity, "The Greatest Love" by Lloyd Parks, and "Danger In Your Eyes" by Marcia Aitken. PLUS, the 2CD set features 34 more bonus tracks, all Gibbs and Thompson productions – work by Junior Murvin, Black Uhuru, The Africans, Jacob Miller, Althea Forrest, Dhaima, Enos McLeod, Dennis Walks, Junior Delgado, and others.  ~ Dusty Groove 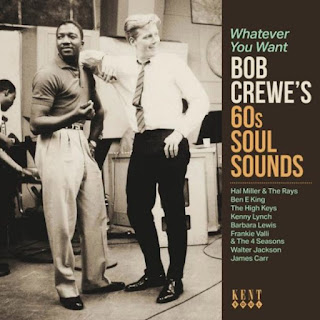 A great lost legacy in soul music – a killer collection of work that was all put together by Bob Crewe in the New York studios of the mid 60s – a time when Crewe was maybe best known for his brilliant work with the Four Seasons, but still had time to work with a whole host of other acts as well! Like his famous proteges, Bob also had a really strong appreciation for soul music – and here, he turns his stunning ear for studio perfection to a whole host of different artists on tracks that were issued on a variety of different labels – the kind of special magic that made Crewe's presence known to those who were paying attention to producer credits on 45rpm singles back in the day! The selection of cuts is as wonderful as the artists who recorded them – presented with detailed notes and great sound that go way past any of the bootlegs that have explored this territory in previous years – with a whopping 24 tracks in all, titles that include "Long Time No See" by Tracey Dey, "Count On That" by Shirley Matthews & The Big Town Girls, "Time Marches On" by Lainie Hill, "Sayin Something" by Dey & Knight, "Sock It To Me Baby" by James Carr, "3 Minutes Heavy" by The Time Keepers, "Everything Under The Sun" by Walter Jackson, "Deep Dark Secret" by Dee Dee Sharp, "Whatever You Want" by Jerry Butler, "An Angel Cried" by Hal Miller & The Rays, "My Own Two Feet" by Kenny Lynch, "Hurt Yourself" by Frankie Valli, "Stranger In My Arms" by Lynne Randell, and "I'm Going Out" by Kiki Dee. ~ Dusty Groove 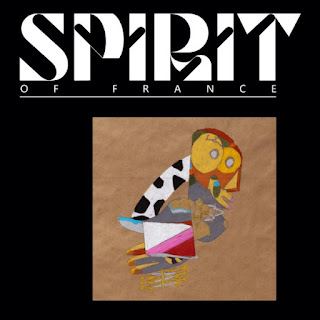 A much-needed look at the really magical world of music in France – a scene that's always seemed to exist in its own sort of space, especially during the late 70s/early 80s years when most of these tracks were recorded! The French scene had some famous free jazz at the start of the 70s, but there was also another strain of unique sounds that were beyond categorization or comparison – music that took some of the creative inspiration of jazz and turned it towards global sources, acoustic instruments, analogue electronics, and even French vocal styles – creating work that was not only years ahead of its time, but which also was often missed on the global market, because it was so hard to label and categorize! This set brings together some of the best of those moments – music that's maybe a great second step if you've already dug sounds on labels like Saravah or Futura/Marge – and the whole package is wonderful throughout – filled with titles that even we might have missed otherwise. Tracks include "Gaal" by Noco Music, "Les Crocodiles" by Catherine Derain, "Reve De Voyage" by Remy Couvez, "Sokoto" by Structures Sonores Lasry Baschet, "Loreley" by Pan Ra, "Mahabaratha Kali" by Adjenar Sidhar Khan, "Bujumbura Lyon" by Workshop De Lyon, "Arabia" by Dynamo, "Love Always" by Jef Gilson, and "Moving Waves" by Andre Fertier & Clivage. ~ Dusty Groove 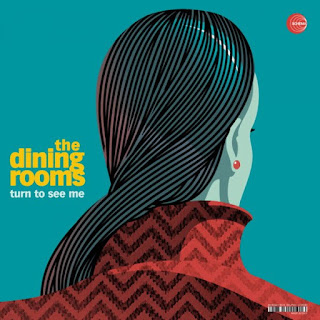 The Dining Rooms - Turn To See Me

Some of the deepest work we've ever heard from the Dining Rooms – a set that still has the well-crafted grooves of their previous records, but which shows a richer understanding of sonic properties as well – delivered in ways that make the record more than just a batch of tracks – and instead have a wider palette of sounds that opens up in different ways with each new track. The record has a mix of both vocals and voice – not too many lyrics throughout, but the presence of guests who almost drift in and out of the mix at some points – and have a more straightforward presence at others. Titles include "Desire", "Turn To See Me", "Bonjour", "Lungo Il Fiume E Sull'Acqua", "Energy & Love", "What's Your Path Man", "Water & Sea", and "Empty Window/Empty Space". ~ Dusty Groove