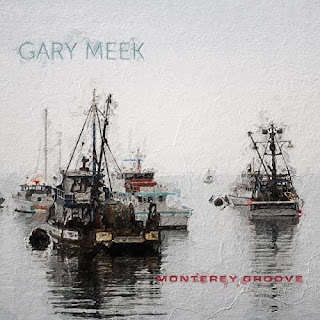 With opportunities for live performance and studio work suddenly non-existent due to the pandemic, saxophonist/keyboardist Gary Meek decided to introduce the world to his stellar new band while revisiting a number of original compositions from his rich catalog. The project soon grew beyond his core quartet, which features  guitarist/producer Michael Lent (Barry Manilow, Jeffrey Osborne). along with bassist Robert Wider and drummer Skylar Campbell. With the album by necessity being recorded remotely, opportunities arose for guest appearances by some of Meek’s long-term collaborators, including drummer Dave Weckl, vocalist Flora Purim and percussionist Airto Moreira. The result is the vibrant Monterey Groove, a stunning set of modern fusion that both celebrates the musicianship to be discovered in the Northern California beachside community and draws inspiration from the area’s natural beauty and welcoming population. The album, via Autumn Hill Records, includes tunes from throughout Meek’s 30-year career as a leader, along with songs written to showcase collaborators new and old. 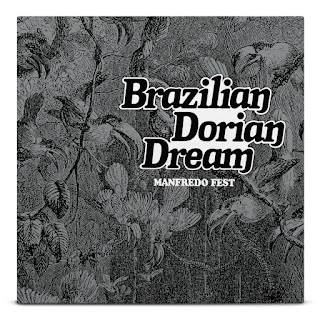 Manfredo Fest's 1976 turbo-powered, intergalactic elevator ride returns! Legally blind from birth, Brazilian keyboard player, composer and bandleader learnt to read music in braille and began studying classical music at a young age. By 17 Fest had fallen in love with jazz before becoming swept up in Rio’s emergent bossa nova movement in the sixties. Moving to the States in 1967 where he would go on to work with fellow countryman Sergio Mendes, Fest recorded and self-released Brazilian Dorian Dream in 1976, enlisting Thomas Kini (bass), Alejo Poveda (drums, percussion) and Roberta Davis (vocals). 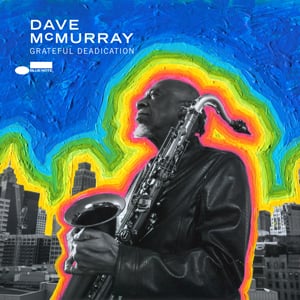 Saxophonist Dave McMurray’s new album Grateful Deadication takes his gritty, soulful Detroit sound and reimagines the songs of the Grateful Dead with an album as vibrant as it is unexpected. McMurray talks about the new album on the latest episode of “First Look” with Don Was. Watch the video for a transcendent version of “Loser” featuring Grateful Dead co-founder Bob Weir alongside Bettye LaVette and Weir’s Wolf Bros bandmates Was, Jay Lane, Jeff Chimenti, and Greg Leisz. McMurray will be touring across the U.S. over the coming months, visit davemcmurray.com to see where he’ll be. 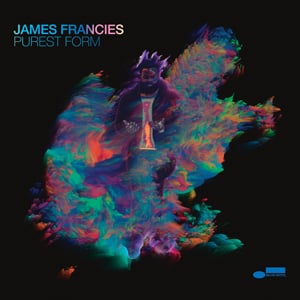