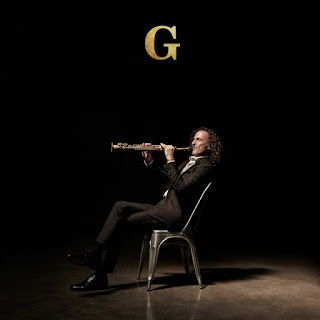 World-renowned and Grammy-Award winning saxophonist Kenny G, will release his first new album in six-years titled New Standards.  Out December 3rd through Concord Records (with 2-LP set for release on February 11, 2022) the 11-song collection of original compositions takes inspiration from the Jazz Ballads of the 50’s and 60’s.

“For this album, I wanted to try to recreate those ‘sounds’ but do it my own way, which for me meant that I would have to compose the songs myself. So I set out to compose and perform songs that capture the ‘heart and soul’ of those beloved Jazz Standards and to record them “my way”. It was a wonderful (and painstaking) labor of love and I’m super proud of the end result.”

In support of New Standards, Kenny will return to the road beginning December 2nd with his upcoming “The Miracles Holiday & Hits Tour 2021,” which will open in Waukegan, IL at the Genesee Theatre. Promising to bring Kenny’s signature brand of jazz to the live stage, the multi-city trek will hit a number of major US markets including Nashville, St. Louis, Detroit, and Boston.

HBO will release the documentary LISTENING TO KENNY G in early December as part of the Music Box series created by Bill Simmons.