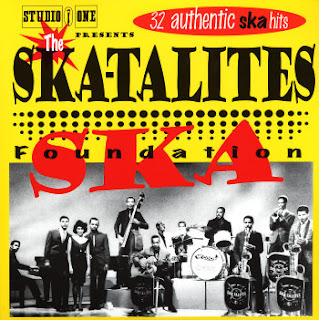 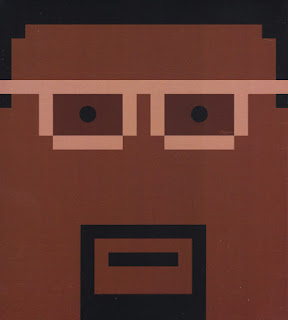 A set that's got a lot more going on than you might expect from the "headnod" title – as Karriem Riggens is at his most dynamic here – offering up way more than just the hip hop instrumentals promised by the album's cover sticker! There's definitely a hip hop aesthetic in place, but it's probably more apt to think of these tracks as instrumental funk productions – heavy on beats, but also laced with lots of other interesting elements too – sometimes a bit of keyboards, sometimes a fuzzy bassline, sometimes some vocal snippets – and a few spots even feature guest appearances by Geri Allen and James Poyser on piano, and Robert Hurst and Derrick Hodge on bass. Titles include "Pay-gio", "Suite Poetry", "Chop Chop", "Other Side Of The Track", "Trombone Love", "Crystal Stairs", "Detroit Funk", "Oddness", "Tandoor Heat", and "Bahia Dreamin".  ~ Dusty Groove 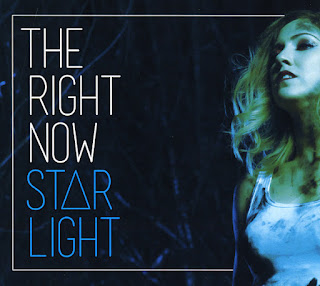 A big step forward for The Right Now – branching out from the retro soul of their past work into a bigger, brighter neo-classic sound – but still firmly rooted in soul! Now, as always, the band is an excellent showcase for the powerful voice of singer Stefanie Berecz – and she's never sounded better – confident and commanding on the heavier songs, vulnerable and intimate on the softer ones. Production and arrangements wise, Starlight skews more modern than past records, and with more varied instrumentation – spacier synth and keys on some tunes, delicate string and flute on the more grounded ones. Solid stuff! We're proud to have them on the Chicago scene, but we'd be happy to see them make a dent on the mainstream, too – Stef's got the pipes of a pop soul diva, without the bluster or ego – fronting a solid, talented, real working band. Nice! Includes "Love You Better", "Postcard", "Up All Night", "LOVE (Lets Me Know)", "If It Was You", "Too Late", "Starlight" and "Hooked".  ~ Dusty Groove