MOTOWN ARTSTS REUNITE
Legendary Motown artists - including The Four Tops, The Miracles, The Contours, The Dramatics, The Former Ladies of the Supremes, Freda Payne, Brenda Holloway, Martha Reeves and the Vandellas, The Velvelettes, plus Paul Hill and John Legend are set to take part at the Motown Music Fest, Saturday, February 4, Super Bowl eve at the Detroit Masonic Temple. The artists will be backed musically by the legendary Funk Brothers considered by many to be the true sound of Motown.

HEATHER HEADLEY – IN MY MIND
Her debut album, This Is Who I Am in 2002, achieved gold status and earned Heather Headley two Soul Train Awards, for Best R&B Soul Album of The Year and Best 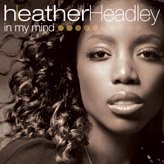 Solo R&B/Soul New Artist. On this release, Headley is joined by some of music's most compelling producers, as she returns to the music limelight with her sophomore effort In My Mind. A superb mix of soul, dancehall, exquisite balladry and fire breathing gospel, In My Mind proves the agile Heather can not only wrap herself around a song, but also throw her arms around the entire recording process. Whether it's the sultry title cut, the playful/pampering Me Time, or the gospel-laced showstopper Change, In My Mind is the kind of soulful, sonically charged diary where lessons-learned meet musical purpose accomplished, grabbing the listener at its mesmerizing center of gravity, which just happens to be the one and only Heather Headley herself. 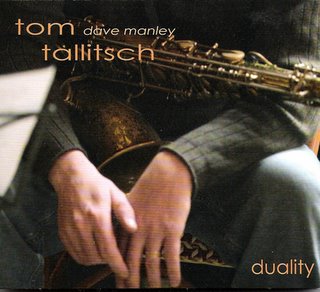 Saxman Tom Tallitsch has released an inviting contemporary instrumental jazz CD titled Duality. Tallitsch offers his own compositions and standards on Duality. He puts himself in good company covering standout tracks such as Visions by Stevie Wonder and Wayne Shorter’s Infant Eyes. While going through his own personal jazz ‘rights of passage’ by covering standards, Tallitsch makes his own history with full bodied tracks like Propellerhead, which clocks in at over eight minutes and exceptional runs of instrumental pleasure titled Mablestates. Duality allows the judicious jazz connoisseur a simple yet colorful listen provided by the guitar of Dave Manley, and the relaxing earthy sax of Tallistch. The two instruments unify their sound with gentle and prolific interplay, making it evident that they were the only two instruments needed for this recording to flesh out the album and perpetuate a perfect sync between the two musicians. 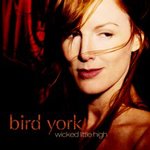 BIRD YORK - WICKED LITTLE HIGH
Singer, Bird York, whose mesmerizing and haunting tune, In the Deep from the movie, Crash is nominated for an Academy Award. Her CD Wicked Little High is set for release on February 21. York’s music has been heard on TV shows such as House, Family Law, Nip/Tuck, Curb Your Enthusiasm, O.C., and recently the cancelled The West Wing. 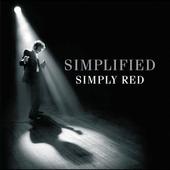 VINCENT MONTANA JR. – THE AFRICAN TRACK
Vincent Montana Jr. releases yet another hidden gem right out of the vaults!. Montana has just unveiled an unreleased track recorded back in 1979 entitled, The African Track, on the Philly Sound Works label. The release features 3 mixes reworked by Louis Benedetti (DJ Mix, Beats and Bonus Beats), plus the original version by Vincent Montana Jr. Louis Benedetti, by the way, has been confirmed to appear at the Southport Weekender 38 on May 5, 6 and 7.
Posted by Jazz Chill at 8:43 PM