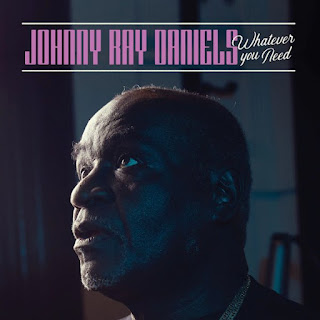 Johnny Ray Daniels - Whatever You Need

Soulful, spiritual sounds from North Carolina legend Johnny Ray Daniels – an artist who started out in soul, but soon found gospel more to his liking – then went on to create a decades-long legacy of wonderful music like this! The album's contemporary, but given a very old school treatment in the best style of the Bible & Tire label – small combo backing by the Sacred Soul Sound Section, who warm things up with Hammond organ and guitar – while Johnny Ray handles some of the lead guitar on the cuts, and gets support from Amp Daniels and Keamber Daniels on his lead vocals! Titles include "I Shall Not Be Moved", "Whatever You Need", "Something Within Me", "Thank You Lord", "Church Get Ready", and "Lord You've Been Good To Me". ~ Dusty Groove 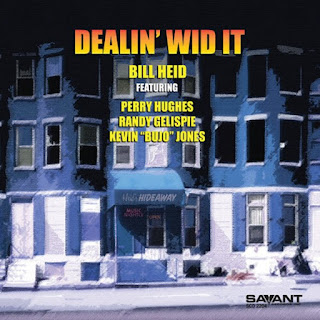 A warmly well-rounded set of organ jazz from Bill Heid – maybe not the biggest player on the Hammond B3, but one who's been slowly building up an excellent legacy of records like this! There's an understated grace to the way that Bill handles the instrument – he's not out to blow the top off the Hammond, but has this command of color, tone, and timing that's really wonderful – served up in mostly trio format with Perry Hughes on guitar and Randy Gelispie on drums! Heid has a way of going deep right at the start of a tune, then continuing to keep things crisp and cool – a special sort of tone that's very much his own. He also sings a bit on two tracks, Kevin Bujo Jones joins the group on percussion on three cuts, and titles include the originals "Dealin Wid It", "Four To One", "It's A Living", "Minor Worm", "Naughty Little Puppy", and "Samba Cat". ~ Dusty Groove 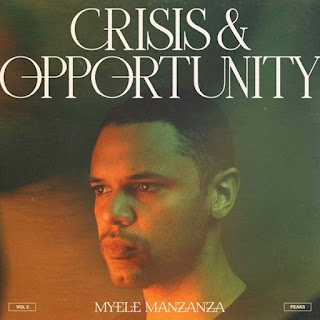 A second genre-bending set from Myele Manzanza – a drummer at heart, but also a musician who's got the same sort of post-jazz approach as contemporaries on the London scene in which he's currently working! There's plenty of live drums on the set, played with a great sense of urgency – but Myele also uses a bit of remixing and programs as well – alongside other instrumentation that includes nicely chromatic guitar from Ashton Sellars, a mix of piano and keyboards from Aron Ottingnon, and bass from Matt Dal Din. There's a bit of extra percussion, keyboard, and trumpet on the record at times – and titles include "Back In The Days", "A Night In Belin", "Two Chords & The Truth", "To The Before Time", "The People's Shadow", "Sit In Your Discomfort", and "African Folk Song". ~ Dusty Groove 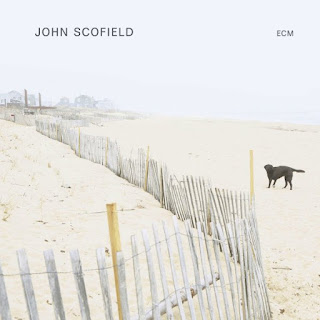 John Scofield's a musician who's changed up his sound wonderfully over the decades – and yet, throughout it all, he's never stopped to give us an album of solo guitar – something he does here in a wonderfully fresh way – mixing up a surprising array of songs alongside his own work on guitar, which is sometimes augmented by loops! Scofield mixes in his own compositions with a few traditional tunes, numbers by Hank Williams and Buddy Holly, and a few standards as well – all to deliver a surprisingly personal record, and one that never lets the looping effects get in the way of the sensitive sounds on the guitar. Titles include "Elder Dance", "Since You Asked", "Not Fade Away", "My Old Flame", "You Win Again", "Trance De Jour", "Junco Partner", and "Coral". ~ Dusty Groove