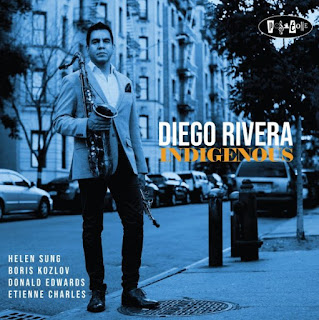 Diego Rivera's a hell of a tenorist – and he plays a bit of soprano too – packing a heck of a lot into just a little bit of space, almost with the mix of hardbop and soul jazz we'd hear from 60s favorites like Benny Golson or Jerome Richardson! As with both of those artists, Rivera's got a way of making his presence known right from the start – but then never needs to overstate himself – as his playing is always right on the money, with just the right notes along the way – supported here by a crack quartet that features Helen Sung on piano, Boris Kozlov on bass, and Donald Edwards on drums – plus trumpet from Etienne Charles on three of the album's twelve tracks. Many tunes are originals by Diego – just the right material for his balance of expression – and titles include "Indigenous", "Sombras Del Pasado", "Secret Life Of Plants", "Melina Maria", "BLM Plaza", "Shir Lashalom", and "Purpose". ~ Dusty Groove 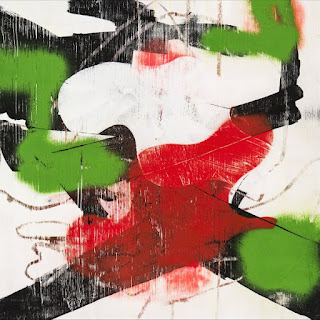 A fantastic collaboration between three of the most creative improvisers on the planet – an extended live set that's even better than the studio outing the group gave us on their debut! The lineup here features David Grubbs on guitar and voice, Rob Mazurek on piccolo trumpet and electronics, and Mats Gustafsson on flute, baritone sax, and fluteophone – plus some live electronics as well! The players clearly have tremendous respect and sympathy for each other – and rather than an all-star outing in which everyone's trying to wrestle to the top, the music moves very organically between structure and improvisation – really thoughtful creation throughout, at a level that makes the whole thing even greater than the sum of its three mighty parts. Titles include "Gethsemani Night", "Not At My Funeral", "Self Portrait As Interference Pattern", "A Thin Eternity", "Planks", "Instant Opaque Evening", and "Cooler Side Of The Pillow". ~ Dusty Groove 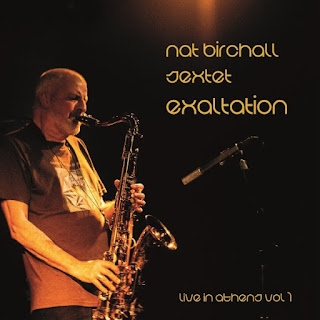 We always love the music of British tenor saxophonist Nat Birchall – but here, he's in an even more amazing setting than usual – really stretching out in a live format, and working with two Greek musicians who really bring a lot to the performance! In addition to these long, spiritual solos from Nat, the record also features work from Harris Lambrakis on ney – a flute-like reed instrument that provides a perfect balance to the depth of Birchall's tenor – as both musicians stretch out on long-building tracks with modal rhythms from Adam Fairhall on piano, Seth Bennett on bass, and Andy Hay on drums and percussion – plus a second set of drums from Nikos Sidirokastris – who really helps propel things forward. Titles include "Exaltation", "Humility", and "For Michalis". ~ Dusty Groove