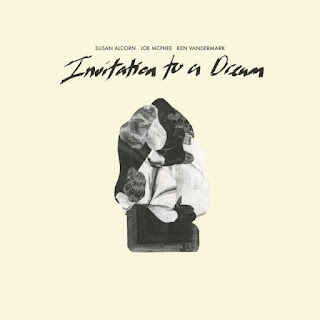 Amazing sounds from three great improvisers – two of whom we've known and loved for years, one of whom we're just beginning to discover! The trio features Ken Vandermark on tenor and clarinet, Joe McPhee on soprano sax and pocket trumpet, and Susan Alcorn on pedal steel guitar – the last of which is an instrument that's used in very different, very unconventional ways – more like a subtle sonic element, but still with some musical qualities – which then seems to create the same sort of balance in McPhee and Vandermark, both of whom are more fragile, more sensitive here than we've heard them in years! There's still a few more fully-blown passages, but the real beauty of the record lies in the more subtle sonic interplay, which is magical throughout. Titles include "Invitation To A Dream", "The Eyes Of Memory", "Rise & Rise", "Every Season Has Its Reason", and "I Am Because You Are". ~ Dusty Groove 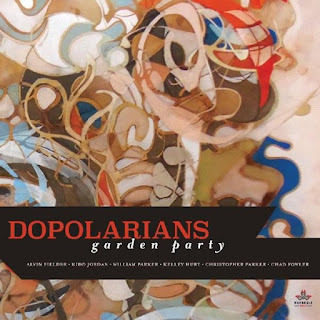 A beautiful meeting of generations – from a group that features William Parker on bass, Alvin Fiedler on percussion, and Kidd Jordan on tenor – alongside Chris Parker on piano, Chad Fowler on alto and saxello, and Kelly Hurt on a bit of occasional voice! At times, the style is very much in a mode that you might expect from the three older legends – almost an update of an older loft jazz approach at times – but there are warmer currents at other moments, particularly when Parker's piano dominates a bit more – really providing a great setting for all involved, as things more from freer passages to moments of bolder composition with more of an angular swing. Titles include "Garden Party", "Impromptu", "C Melody", "Dopolaria", and "Father Dies Son Dies". ~ Dusty Groove 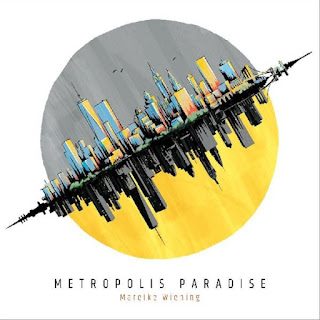 Maybe the first album we've ever seen to feature drummer Marieke Wiening as a leader – but a set that fits in very nicely with the overall aesthetic of the Greenleaf label – in the way that the label's releases are always trying to push the further boundaries of jazz expression, but all without ever sounding too avant or outside! In this case, Wiening is wonderfully restrained – and lets a lot of the initial energy of the tunes come from the guitar of Alex Goodman and the piano of Dan Tepfer – both artists who work in bright chromes, which are then augmented with work from Rick Perry on tenor and Johannes Felscher on bass – as Marieke comes in with rhythms that are complicated, yet never too overbearing – gently shaping the colors that come from the other players. Titles include "For A Good Day", "Misconception", "Free Time", "Relations", "Free At Last", and "Viewpoints". ~ Dusty Groove