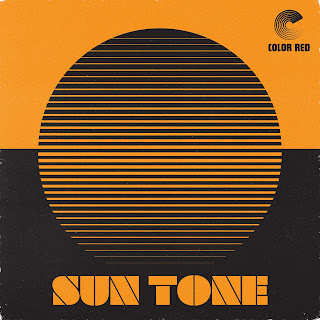 Sun Tone started as random musings on a laptop from Ryan Gambrell. Taking notes from classic hip hop producers, Gambrell began shaping his own sound with jazz guitar melodies, funky bass lines, and soulful organ pads on top of boom-bap beats. The project’s debut EP finds Gambrell calling upon his arsenal of collaborators in former reggae and afrobeat projects to help him bring his musings to life. As a producer, Gambrell has worked with fellow Color Red artists Sydney, Australia’s black bird hum mixing their latest release “My Side” and producing a b-side dub. He also tracked ATOMGA’s 2014 debut EP. His bloodlines in both performance and production work are displayed in Sun Tone. The collection of songs draws in influences ranging from mellow instrumental psychedelic acts like Khruangbin and El Michaels Affairs as well as lush guitar work along the lineage of Grant Green and George Benson. The end result is a distinct blend of cinematic soul music. The group will continue to collaborate with Color Red and work with Eddie Roberts to record follow up tracks in 2021. 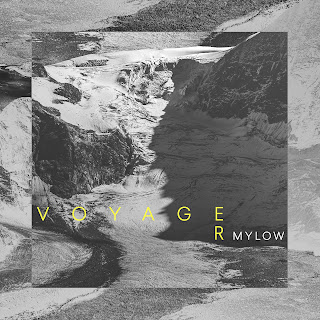 Again, the good noses at the Berlin-based label Sonar Kollektiv unearth yet another quality talent in the form of a young, dutch producer called Mylow. «Voyager», the EP at hand (his second release, by the way) sounds like an aged jazz pianist has his finger on the pulse of the times once again. However, it is exactly the other way around! Mylow, né Milo Tomasovic, studies Electronic Music at Rockacademy in Tilburg and collects old jazz and soul records, which he also DJs with regularity to transport the musical heritage of his idols into the here and now. It will remain a mystery though how Mylow has come up with all these audacious sounds, noises and melodies which assemble the four tracks of this EP into a little masterpiece. The title track «Voyager» moves from a spheric ambient track slowly and cautiously towards a weird downtempo piece spiked with remote tribal chants. The same applies to «I Do», which only really picks up pace in the last minute but then radiates magic in every direction. The only thing this EP lacks, are four more songs in the same fashion. If we are lucky, we will get them very soon. 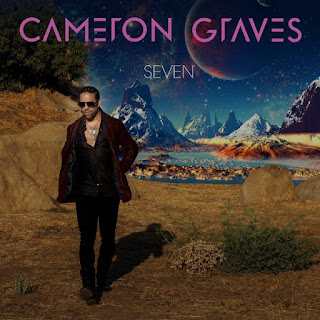 A set that's maybe a bit more searing than earlier records from Cameron Graves – more full-on fusion at times, although still with some of the spacier elements we liked from before – yet definitely driven at points with the kind of energy that recalls the George Duke/Stanley Clarke experiments of the 70s! The rhythms at the core are really on fire – drums from Mike Mitchell and bass from Max Gerl – and the guitar of Colin Cook often matches the bold lines of Graves on piano and keyboards. Kamasi Washington guests on two tracks, Graves sings on one other cut – and titles include "Red", "Super Universes", "Sons Of Creation", "The Life Carriers", "Sacred Spheres", "Master Spirits", and "Eternal Paradise".  ~ Dusty Groove