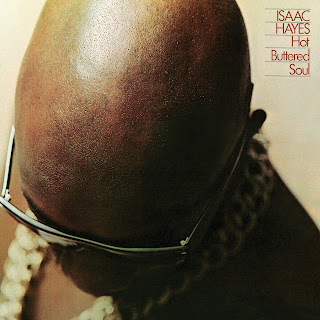 Stax Records, a division of Concord Bicycle Music, is proud to announce the remastering and reissue of 12 seminal titles by soul music icon Isaac Hayes. The collection, which includes Hayes’ best-loved studio albums, soundtracks and live recordings, spanning 1969 – 1976, was remastered entirely from the original analog tapes. 11 of these albums, including Shaft, Black Moses and Hot Buttered Soul, are now available in 192/24 and 96/24 hi resolution audio formats, while all 12 of the titles have been Mastered For iTunes, and can be found on Isaac Hayes’ new iTunes artist page. Hi-res formats will be available on HDTracks. 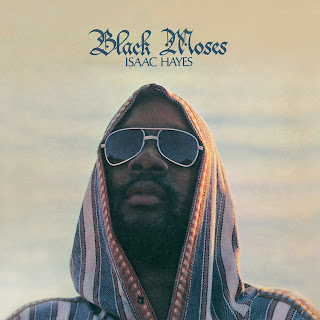 Elysian Masters. Cooley explains, “Every effort was undertaken to retain both the original production team’s intent, and the most natural and truthful spatial imaging of Isaac’s voice and instrumentation.” He adds, “For the first time you can plainly hear details as small as the subtle coloration variations between the original studio setups and tape formulations from album to album.

There’s renewed resolution around instruments.  But you can also dive into the zoned-out atmospherics, and listen comfortably for hours as an entire body of work.” Cooley’s meticulous work has breathed new life into these classic tracks; his enthusiasm for the project palpable. He recalls, “There was an immense pressure to get it right.  Having grown up transcribing the very piano licks and grooves that were sampled by such hip hop luminaries as 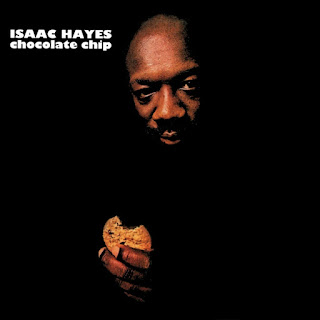 Public Enemy and others, I was well acquainted with Isaac’s legacy as a revolutionary enigma spanning multiple generations.  Remastering the catalog was a call to re-ignite that with even more transparency and a deeper pulse for the next group of listeners.” 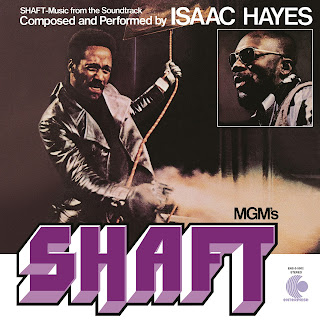 GRAMMY® and Academy Award-winning singer, songwriter, producer and actor Isaac Hayes (1942-2008) revolutionized soul music, experimenting with extended cuts, orchestration and concept albums during the era of 3-minute, radio-driven tracks. Hayes began his career as a songwriter and producer at Stax Records, working with partner David Porter on such iconic hits as Sam & Dave’s “Soul Man” and “Hold On! I’m Comin’.”

In 1968, Hayes branched out on his own with Presenting Isaac Hayes, but it wasn’t until his follow-up a year later, Hot Buttered Soul, that the artist became a genuine star in his own right, breaking ground with his deep baritone vocals and signature sonic explorations that could take up the entire side of a record.

In 1971, Hayes scored Blaxploitation film Shaft; the title theme of which went number one the Billboard Hot 100 charts, and earned the artist an Academy Award and multiple GRAMMY® awards. Later that year, he released his critically-acclaimed double album, Black Moses. 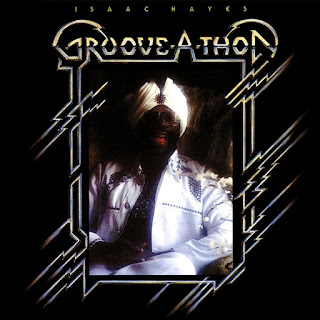 Hayes continued to write and record throughout the 70s, 80s and 90s, scoring several more films, and continuing to push himself artistically. In 1997, the artist gained a new generation of fans as he voiced the character of Chef on the long-running cartoon series South Park.

Nearly a decade after his death, Isaac Hayes' legacy as a multi-instrumentalist, producer, arranger, writer, and artist continues to inspire and influence new listeners.

In addition to the digital rollout of these remastered albums, a year-long schedule of releases will celebrate the groundbreaking output of Hayes, including 180-gram vinyl reissues and a retrospective box set. More information will be announced in early 2017. 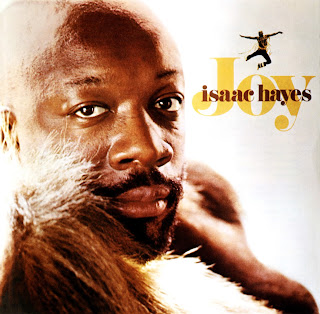