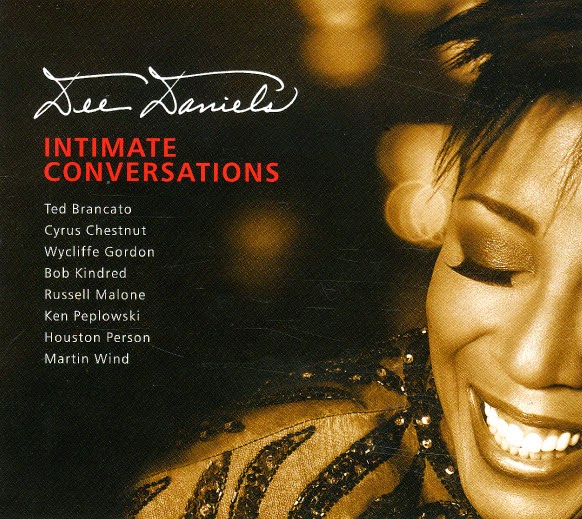 Dee Daniels is the kind of singer who really takes us back to our precious time spent in jazz clubs on the south side of Chicago a few decades back – during the days when the old school jazz singer seemed to be a dying breeed, as few labels really understood how to capture their genius or present them to the public. Daniels has an easygoing, relaxed way of putting over a tune – yet still manages to come across with a rich, soulful vibe throughout – whether singing her own great lyrics on one tune, or working through a mix of well-chosen tracks that have a lot more variety than just the usual standards set – the kind of material that a singer like Dee can really make her own, especially with help from a soulful small combo that includes Cyrus Chestnut on piano, Houston Person on tenor, and Wycliffe Gordon on trombone! Titles include "4AM", "Get Here", "Come Try My Love", "Don't Touch Me", "A Song For You", and "I Wish You Love". ~ Dusty Groove, 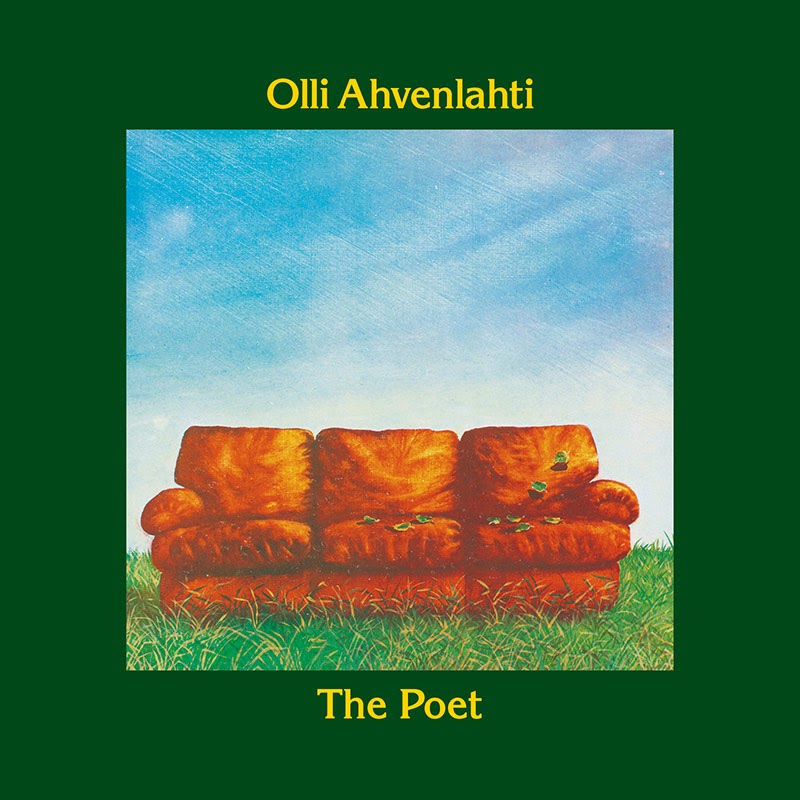 Olli Ahvenlahti is a Finnish pianist, composer and conductor, born in Helsinki, Finland in 1949. Ahvenlahti has been one of the leading Finnish Jazz artists since the 70s. He has recorded with several artists and groups including UMO Jazz Orchestra (1977-1982). He went on to become conductor for Finland in, believe it or not, the Eurovision Song Contest, conducting seven entries for the country from 1990 until 1998. Since the 1990s he has worked as a composer and arranger for Finnish radio and television company 'YLE'. The Poet was originally released on Love Records in Finland in 1976 and is now hard to find and expensive to acquire. The most sought after track Grandma's Rocking Chair became very popular with dancers in the early 90s London acid/jazz scene due to its pace and percussion, and has appeared on many compilations since. It was reworked by Kenny Dope in 2001 and released on Finnish label Jazzpuu. This Mr Bongo jazz/funk re-issue is packaged in their new and improved heavyweight card sleeves, pressed on high quality vinyl, with label designs and artwork as per the original release. 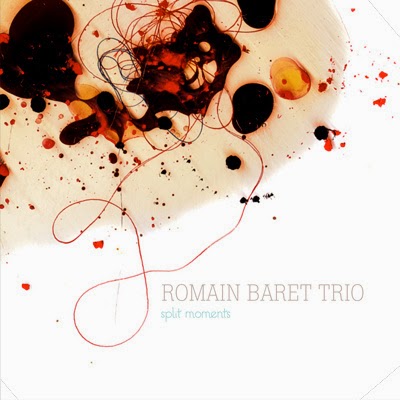 The music of the Romain Baret Trio is a combination of rock, jazz and pop all blended together to create their unique eclectic sound. Formed in late 2010, this French trio consists of Romain Baret (guitar), Michel Molines (bass), and  Sébastien Necca (drums). Trackslist: Idée fixe, C'était couru d'avance, Journey to the 55, Jour suivant (part I), Jour suivant (part II),The Bright Side of the Dark Street, Éloge de la lenteur (Be Quick or Be Dead), L'Aridité de l'arithmétique, and Patience gratuite.